"Let’s stop ‘tolerating’ or ‘accepting’ difference. Instead, let’s celebrate difference, because in this world it takes a lot of guts to be different." – Kate Bornstein

The RCC is proud to have Nicole Brown as the ReFocus Direct Support Professional of the Year for 2015.  Nicole is the epitome of the FISH Philosophy.  Although she has only been here a short time, Nicole has made a great impact on the RCC and the folks who attend.  When fellow staff and supervisors were asked to describe Nicole and her work habits, there was no shortage of positive feedback.  Her fellow staff describe her as positive, energetic, optimistic, creative, happy, a great role model and courageous.

Nicole is always willing to welcome a challenge when working with the folks, and she values the concept of Dignity of Risk.  Nicole has taken several folks into the community to learn how to use the bus.  This is a task that Nicole volunteered for, organized and implemented with a positive attitude and lots of energy.  Several of the folks in the Bus Training Group had never been on a city bus.  Nicole’s positive attitude and ability to see the potential in all people created many memorable experiences for the participants.

Nicole is an excellent role model for both the folks and her fellow staff.  Nicole is able to put a positive spin on any situation that arises.  If there is no van to go to the gym, Nicole breaks out the hand weights and has the folks exercise throughout the building.  If a lesson ends early, rather than just sit around until the end of session, Nicole is able to think on her feet and come up with some sort of activity or discussion to continue to keep the folks engaged and productive.  Whenever things go awry, Nicole can always be counted on to put a positive spin on just about anything.

Without even trying, Nicole raises the bar.  Nicole genuinely cares about the folks and encourages them to succeed in all of their endeavors.  She sees the best in everyone and tries to cultivate any little spark she notices in both folks and staff.  A conversation among staff was recently overheard:

New staff: “How do I know what to do (in a certain situation)?” 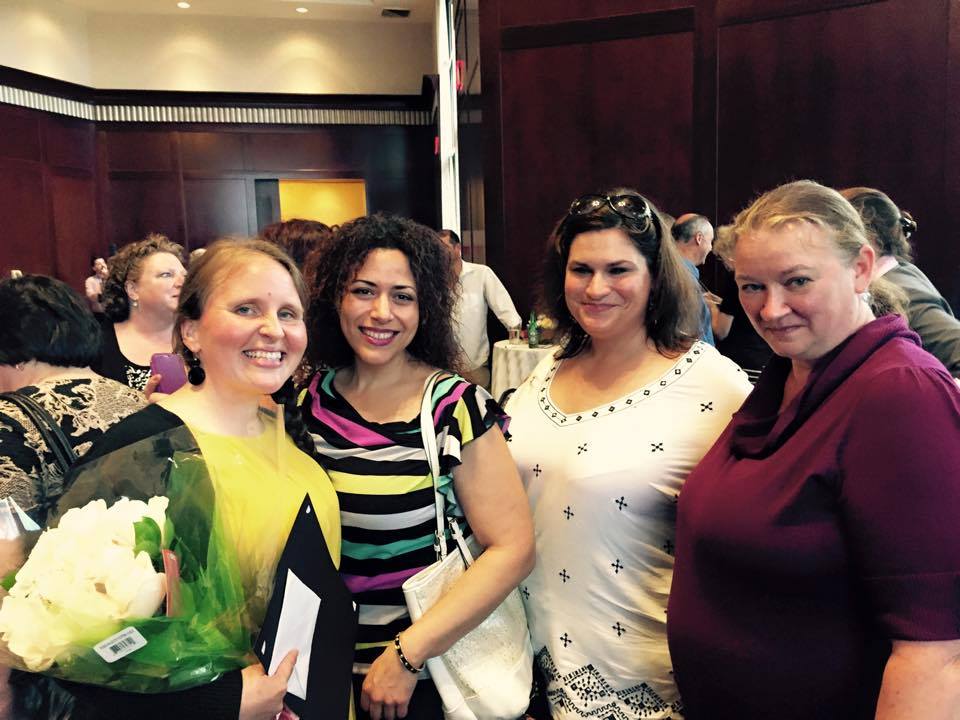 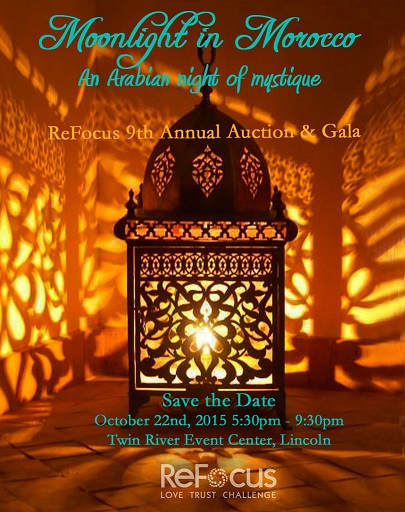